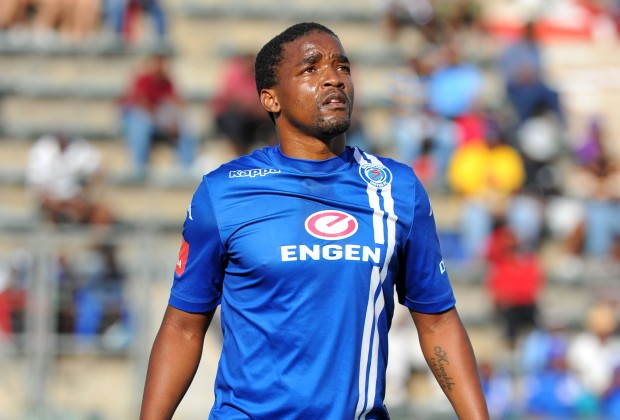 On the 10th of October the Thabo September Foundation u/17 selected team from Southern Cape will play against one of the best development structured teams in Ajax CT at Ikamva. Kick off will be at 11am.

As TS Foundation we organized this match as part of our way of giving back to the community of Southern Cape and with the help of QT Sports agency "Tera Maliwa" we managed to give these boys the opportunity of a lifetime. For these boys it will be a great opportunity to showcase their talent and get more knowledge about the game from their peers at Ajax and coaching staff.

As TS Foundation we plan to make this an annual event. The boys are so excited and can't wait to enjoy the experience of playing Ajax CT development. Who knows, maybe one or two or more might be snatched by Ajax or other teams.

I’Mpossible together with Thabo September Foundation spent a day with Doug WhiteHead School today where they handed over sports equipment donated by both parties. Amongst this handover event was Izelle Hoffman of I’Mpossible with Ninii Mavava representing Thabo September. Sports kits were handed over to the school principal and in attendance were students from Doug Whitehead School and their teachers. The children were cheering for I’Mpossible and Thabo September Foundation for we are no strangers to the school. Thabo visits the school on a regular basis and the students know him. One of the students once asked him “Why did you remove your dreadlocks?” and they had a good laugh about it. 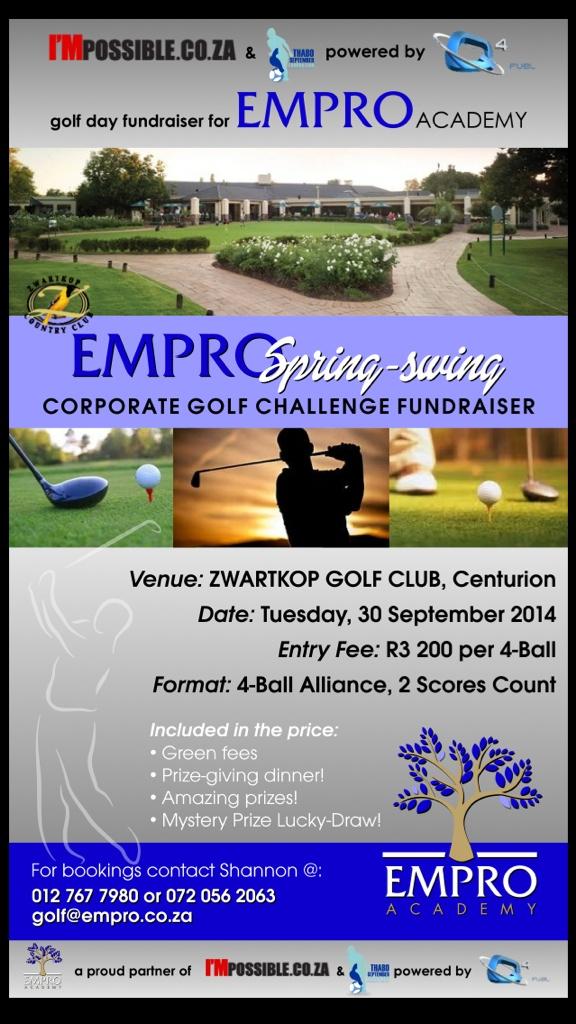 Empro Academy’s vision is to be the private school of choice where learners receive holistic education that ensures
that they are equipped with all skills necessary to excel amidst the ever-growing expectations that the modern
world imposes on them from academic, social and emotional perspectives. 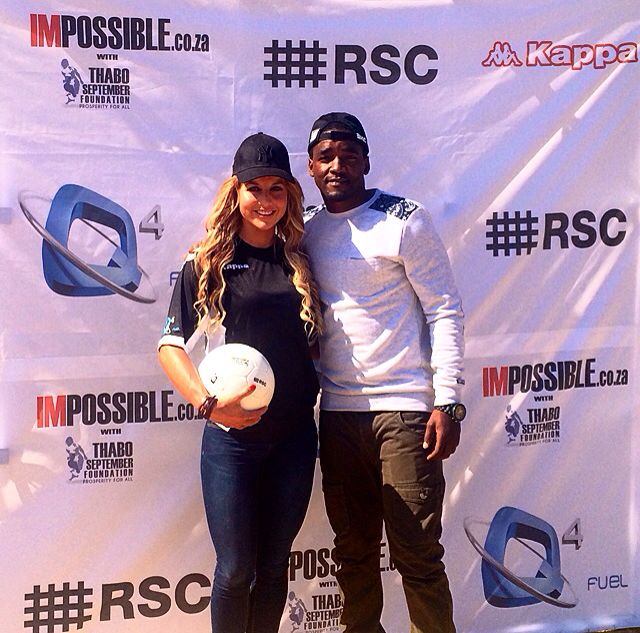 18 September 2014 we will be having a donation handover at Doug WhiteHead Special School, as from 11am .We will also be doing tree planting .Do come and be part of this special event as our Founder Thabo September will be planting a tree on the day as well. 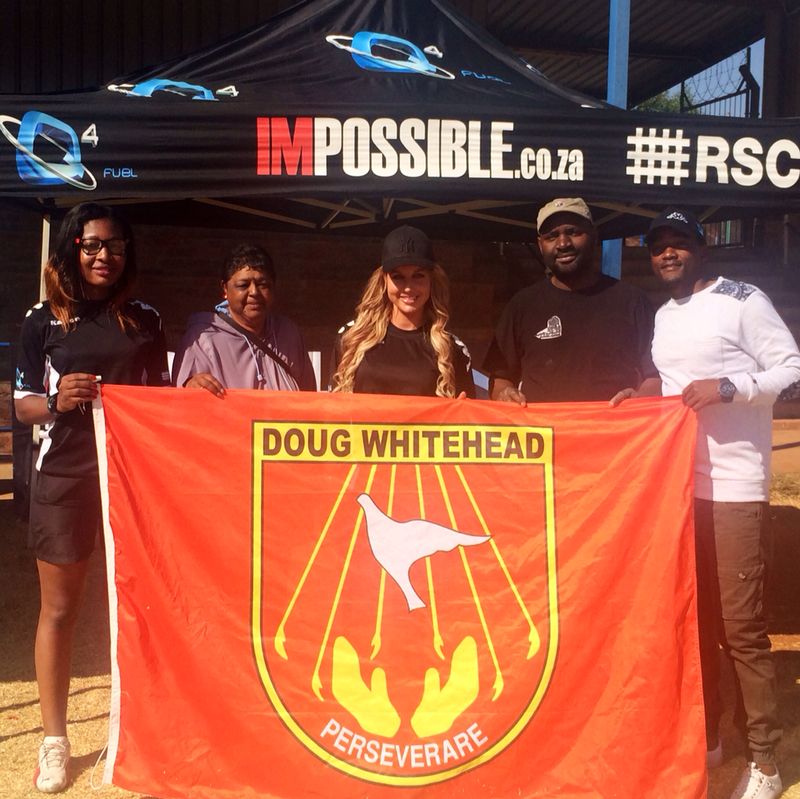 It was a beautiful Saturday morning as we all gathered at Kensington Primary School for the tournament. With teams coming as far as Hammasdale and the North West ,the atmosphere was pleasant and it was amazing to see the Under 15’s in their kits and ready to battle it out on the soccer field. 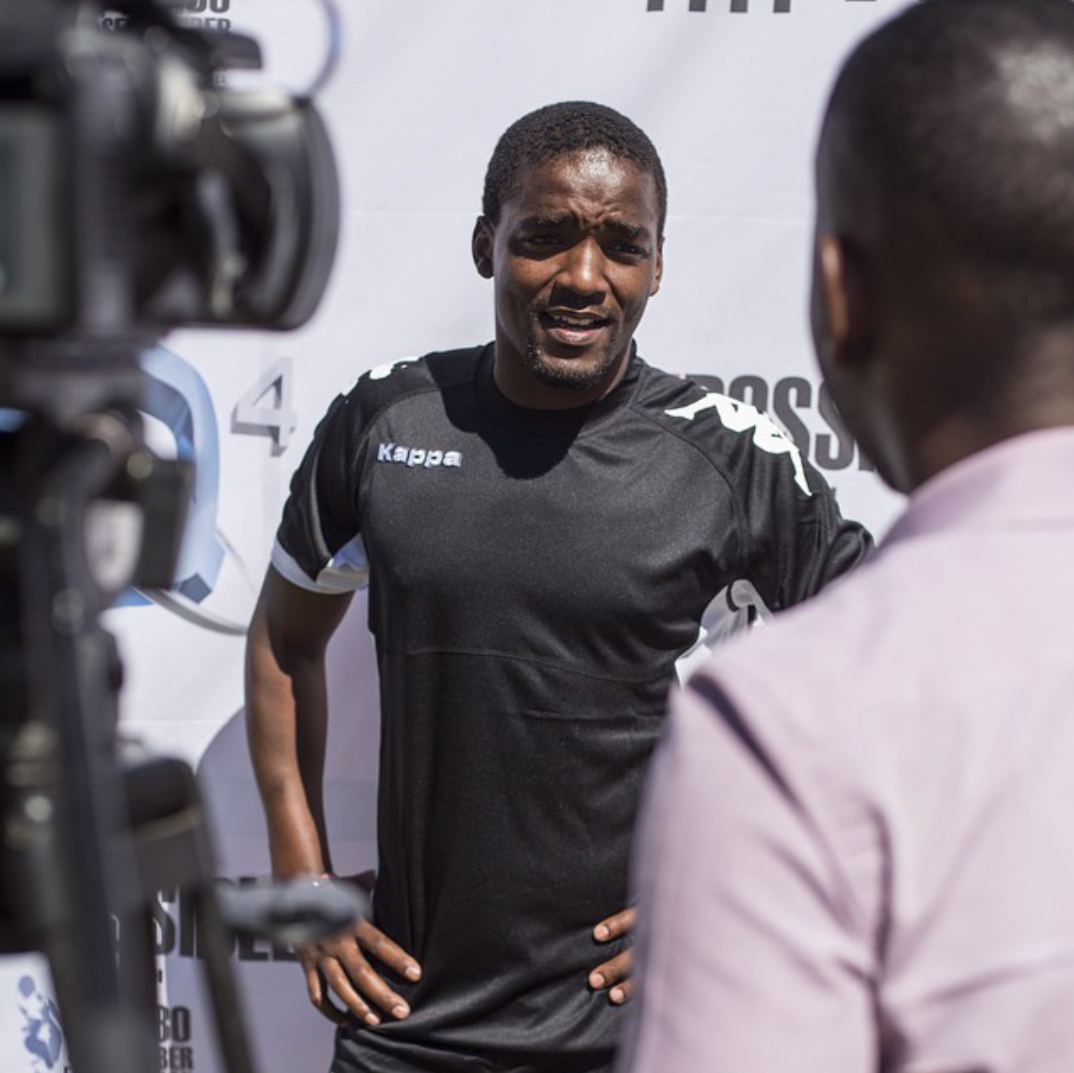 It’s been an exciting start of the week as I’Mpossible launched their football initiative in conjunction with the Thabo September Foundation. This initiative is powered by Q4 Fuel and supported by RSC, Fitchef and the McCarthy Group Centurion.

Led by Thabo September, TSF marked 67 Minutes for Mandela Day with a visit to Banekekeleni Orphanage. Here are some words of thanks from Thabo along with some images from a memorable day. 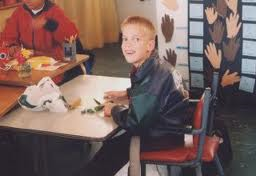 It's time for yet another exciting charity event and this time we are working together with Doug WhiteHead Special, a school for the mentally challenged children as well as disabled children.

During the winter months we usually host the Thabo September Tournament in Knysna however for 2014 we have changed our plans and there will be no tournament at Loerie Park, Knysna this year.. Instead, TSF representatives will be heading for Cape Town during the September school holidays with the pick of the local talent in the under 16 age group from Knysna, George, Mossel Bay, Oudtshoorn and Plettenberg Bay. With the assistance of Cape Town clubs Ajax, Santos and Chippa United these youngsters will compete in trails with their counterparts from the Mother City. Further details will follow in due course. 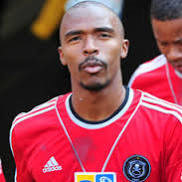 Lennox Bacela, the Orlando Pirates striker and valued friend of the Thabo September Foundation will be hosting a tournament to showcase young talent at Lavaai Kamp, George on Saturday 7th June, 8am till late. We wish Lennox, the participating teams and coaches a hugely succesful tournament and a great day for all who attend.

Distribution of Toys for Kids

TSF has donated mega toys around South Africa. As promised on the 19th December Thabo went to Yenzani, the orphanage we visited on July 18th and on the 20th December Priscilla went to Dorothy Broster Children’s Home in Knysna.